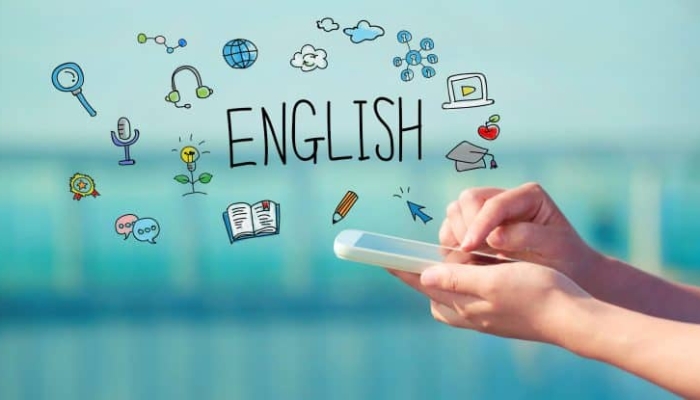 Like every language, English changes over the years, whether we notice it or not. It is not always correct to perceive this as bad and to ruthlessly criticize the language use of the new generation. Because this is not a new formation. If we were trying to preserve the English of the 1940s, then how would we name the devices like television, cable, computer, modem? As you can see, the language has followed a change that is compatible with the needs of its users. It is not always easy to detect this change. But we can understand this by looking at the texts of years ago. For example; When we read 16th century Shakespeare works, we feel this difference to a certain extent. Or if we go back about 10 centuries, English in Beowulf is almost like a different language. In addition, not only the usage changing according to the user but also the use of English for political and geographical reasons has contributed to the change of language. Many English dialects have been formed as a result. 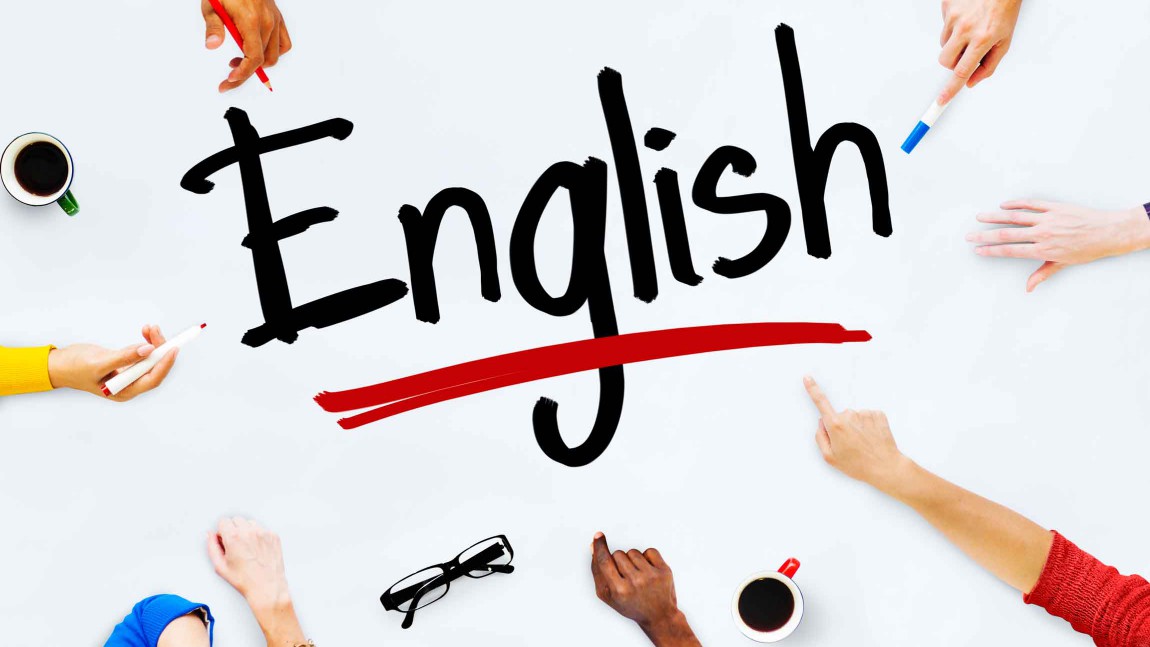 Most languages have a standard version. This is the language that is used in official acts such as government, education and so on… Let us consider Istanbul Turkish as an example of it. Does this make the language we call as standard “correct”? I think no, every dialect has its own rules. For example, because we accept Istanbul Turkish as a standard, we cannot say that Azeri Turkish is not grammatical, it is not true.

Let’s address the following sentences:  “She didn’t buy any clothes.” and “She didn’t buy no clothes.” The first sentence is the correct one in standard English. Because there can't be two negatives in the sentence. On the other hand, the use of double negatives is accepted in some dialects and even in old English, which is also accepted today in some languages such as Italian and Spanish. To conclude; we cannot say, “correct” for these two different uses, or we cannot call them false, bad, colloquial. If you don't come across the second sentence, you are of course likely to protest it fiercely, but that will not degrade its status. Because as we mentioned at the beginning, the language changes. Language changes according to both our needs and the geography, the environment it is used.

Grammatically, the word “like” should not be followed by a sentence. In the event of usage of the sentence, “as” should be preferred. But the younger generation uses “like”. Sentences such as “I’m like ‘Oh, wow, is it possible?’ ” are becoming increasingly common. It would not be right to find this change of English odd, as the language has never stopped changing. Now it won’t stop, either. It will always continue to take shape in line with the needs of the people. So when you hear a new usage, stop and say: time is changing, English is changing… 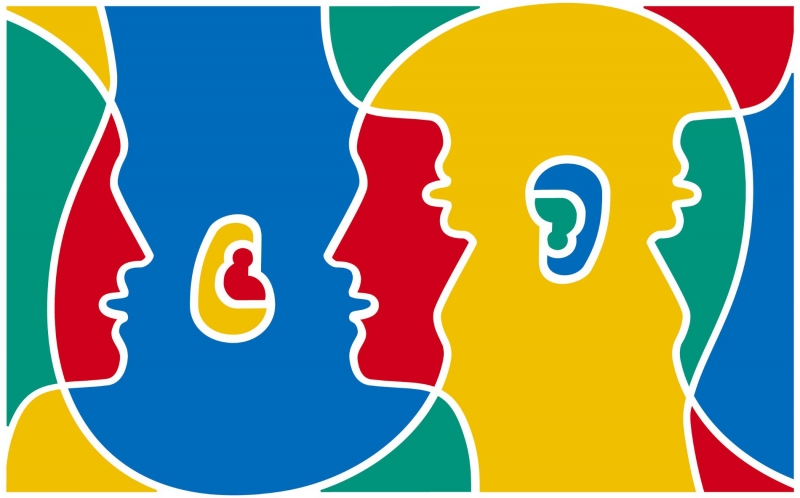