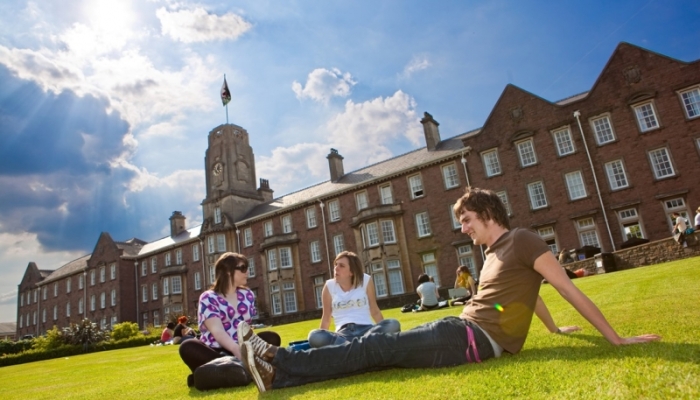 Due to the uncertainty caused by Brexit, British institutions have shown a general decline in performance among the top 100, while German and Dutch universities are on the list increasing on average.

The most important features that make a university innovative are the fact that they produce original research, contribute to the production of technologies useful to humanity and encourage the global economy.

Considering all these features, in 2019 Leuven (KU Leuven) became the most innovative university in Europe.

The Dutch-speaking school in Flanders, Belgium is 594 years old and has a tradition of effective innovation. Other scientists refer to KU scientists' patents in their patent applications. This is one of the main criteria for the innovation of universities. The rankings are based on analysis of many indicators, including patent applications and excerpts from research papers.

KU Leuven, founded by Pope Martin Martin in 1425, is the oldest Catholic university in the world. Part of KU's modern mission is to conduct comprehensive and advanced scientific research. The school is open to all beliefs and works independently of the church.

The University of Erlangen, the second most innovative university in Europe, founded in 1743, is a state research institute in Erlangen and Nuremberg in Bavaria, Germany. The institution is also known as the Friedrich-Alexander University. Key academics, including physicist Hans Geiger, co-inventor of the Geiger counter, and Georg Simon Ohm, a pioneer of electrochemical engineering, have studied or taught at the university.

Ranked third among the most innovative universities in Europe, Imperial College London is a public research university serving more than 17,000 students from more than 125 countries. Founded in 1907 as part of the University of London, Imperial College London became fully independent in July 2007. Currently, it focuses on the four major disciplines of science, engineering, medicine and business. Throughout history, Imperial College researchers have introduced the world to groundbreaking innovations, including the discovery of penicillin and the development of holography and fiber optics.

You can continue your education at the most innovative universities in Europe by taking advantage of Candelas education consultancy service! 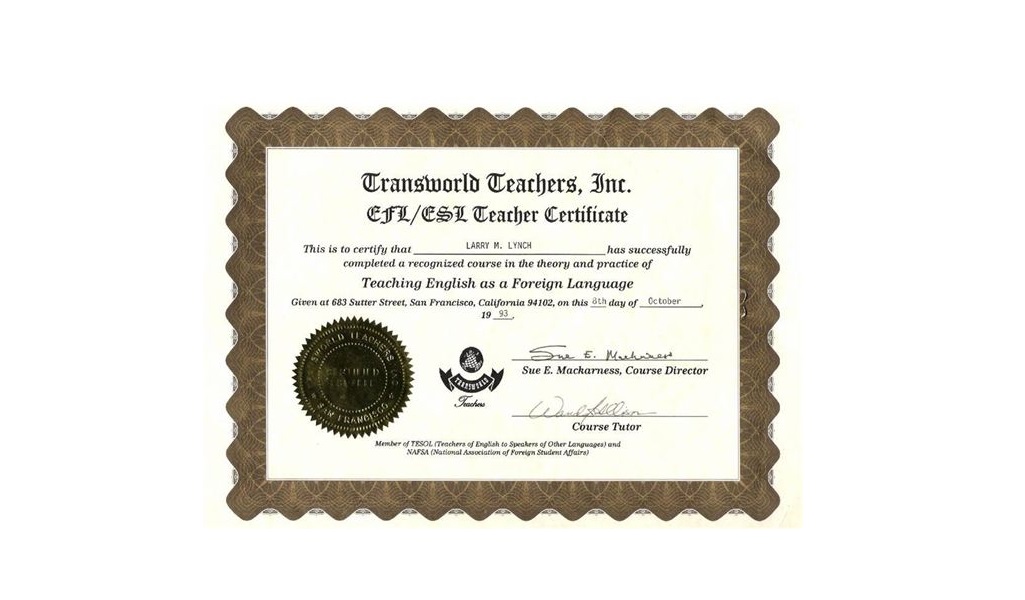 What is CELTA? How can you join a CELTA course?
NEXT CONTENT