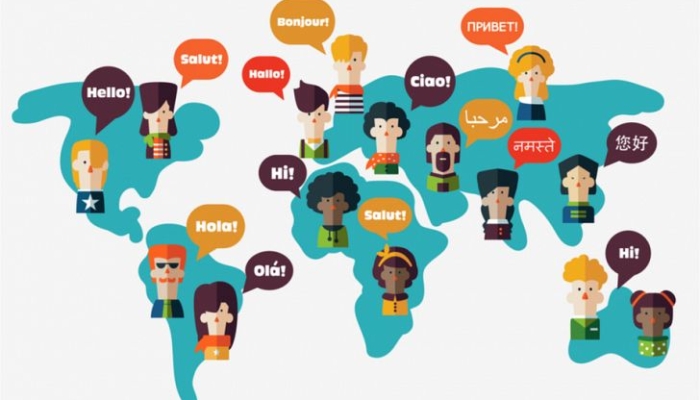 With a simple search on the Internet today, you can easily access a list of the most spoken and effective languages in the world. There are hundreds or even thousands of articles and studies on this subject. Today, good demographic statistics and census data make it easy to access. 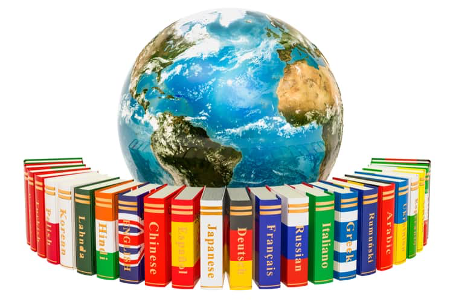 What makes a language effective?

So what makes a language effective? Is that the number of people who speak that language? Or the language with the highest economic impact? English has been regarded as an international language for some time now. However, China's economic, political and military development has made Mandarin Chinese a popular language in recent years.

The interconnection of languages is an important factor for the impact of any language. In a recent study, academics examined three channels to identify the most effective languages. First, they studied more than 2.2 million translations of books in over 150 countries and over one thousand languages between 1979-2011. They then looked at what regulations were made in multiple languages on Wikipedia, and finally reviewed Twitter.

As a result of the research, it is revealed that English is the most commonly associated language with other languages. Following English, historically and colonial influences, such as French, Spanish, German, Russian, Portuguese and Chinese, are globally related.

Why is Chinese the most widely spoken language in the world, but not the most effective language? Because the Chinese primarily interact with other Chinese and live in some form of linguistic isolation. The effect of Mandarin Chinese does not spread, as it is largely limited to networks such as Sina Weibo (Chinese Twitter) and Baidu Baike (Chinese Wikipedia). A similar phenomenon can be seen in Russia, where VK (Russian Facebook) is used more than many global social networks. Despite its undeniable importance, Arabic is not as high as other languages when it comes to information flow.

One of the most important aspects of the impact of a language is the number, quality and accessibility of all publications in that language. The number of books published in the world, scientific research, cultural and artistic works is also important factors that make a language stand out. All these factors give rise to motivation for people to learn a foreign language.

The inevitability of a foreign language inevitably results in the emergence of an ecosystem around it. For example, teaching activities related to that language, translation needs and the status of knowing that language further increase the effectiveness of the language.

As a result, it is not enough for a language to be popular around the world, that is, being spoken by too many people, all these factors need to come together. Today, it is possible to list the most spoken languages as a result of the researches conducted worldwide.

However, it is possible to list the languages most people in the world are trying to learn as follows: 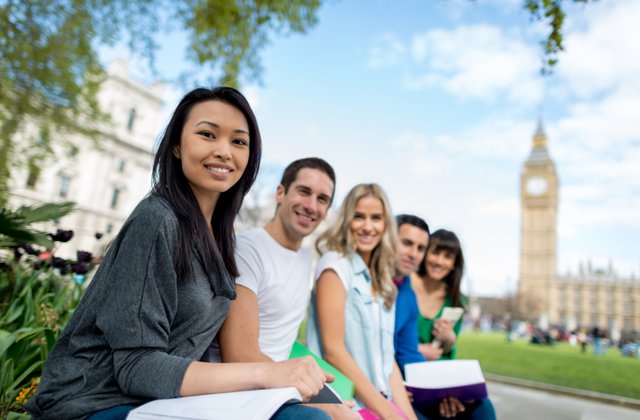