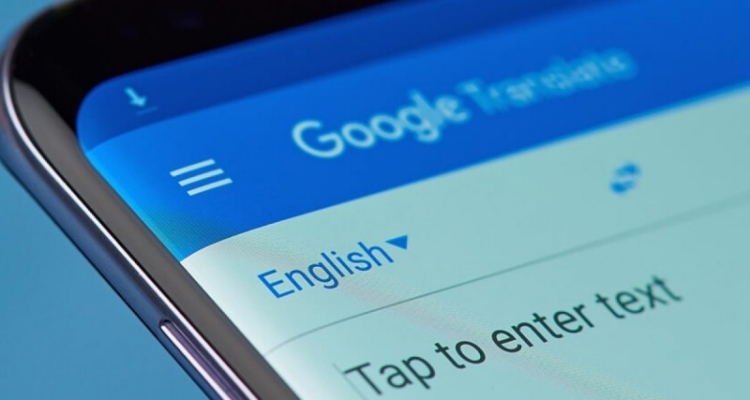 What is Google Translate?

Google Translate does not only translate foreign sentences. Perhaps this is one of the most used and preferred reasons. It does translate not only sentences but also translates speech and websites. It also has the feature of vocalizing the translated texts in English. Thanks to this feature, you can learn the reading of words with different spellings without difficulty.

One of the most liked features of Google translate is the ability to translate by voice. It is possible to translate the word or sentence you want to translate using sound from your smartphone or computer microphone. For this, after touching the sound (microphone) item in the application, you can translate by making a speech.

Voice chat dialing feature that you can use when you go on holiday abroad or when you need to talk to people whose mother tongue is foreign. In order to understand the speech of a person whose mother tongue is foreign, it is enough to open the google translate program from your phone and point the microphone towards that person. It will instantly translate your speech into your language and translate your speech into the other person's language.

All these features make Google Translate the most used English translation program. 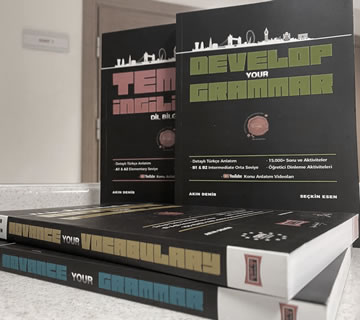 FACE TO FACE COURSES AND SERVICES 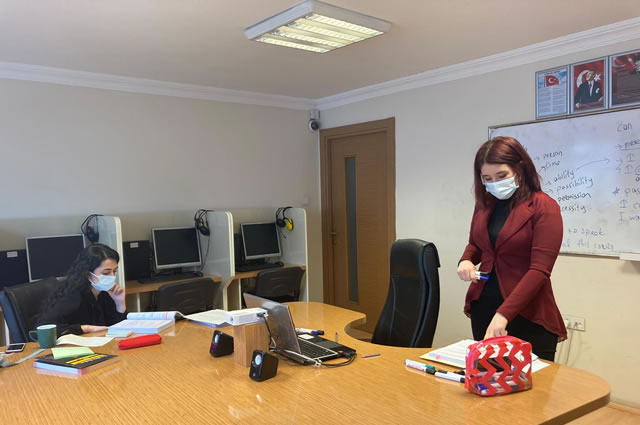 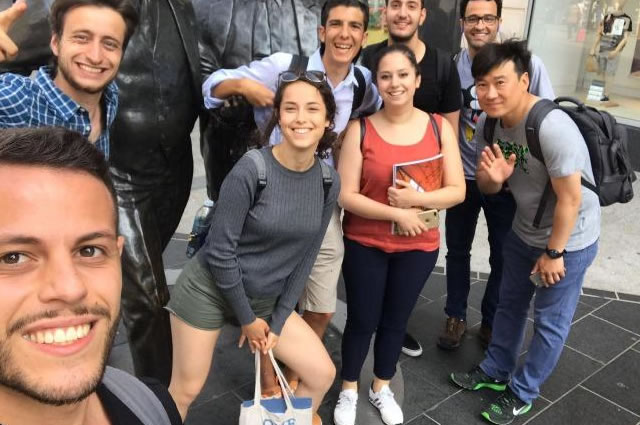 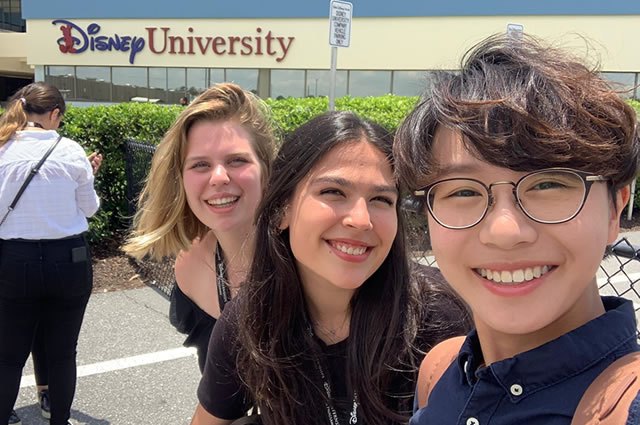 My English Classes Online is a brand of Candelas Education. 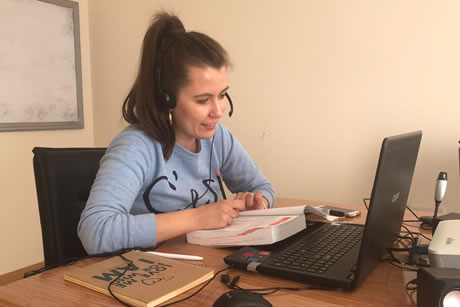 Online Live English Lessons with dynamic teachers and our own publications 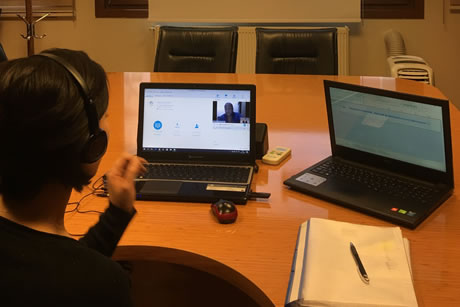 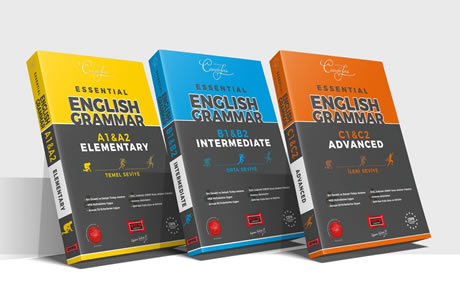 A-to-Z English Books to learn English from the most basic level to the most advanced level. 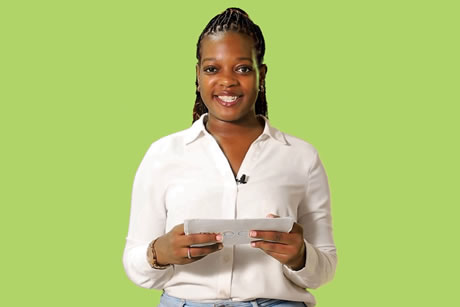 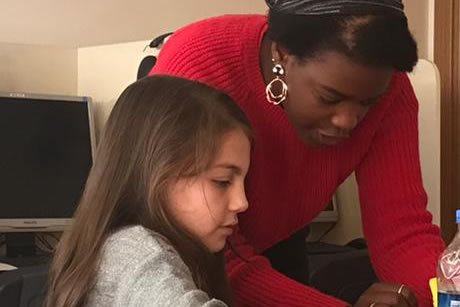 With our online lessons exclusive to MyECO, you will never look for real face-to-face lesson while studying on your computer. MyECO is an online Language School. All details are planned with you in mind.

Many thanks to 4667 students who trusted us and purchased 10503 English Language products from us. 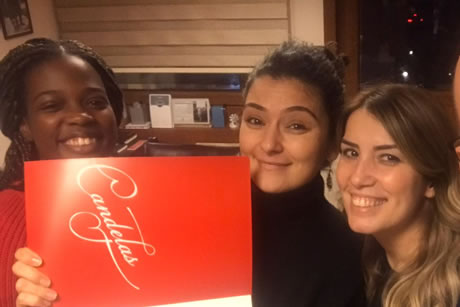 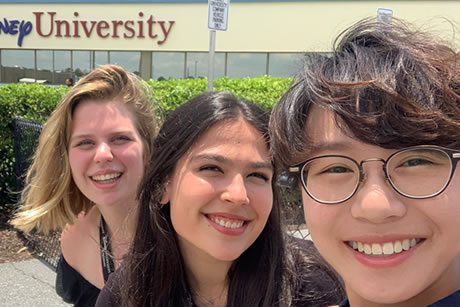 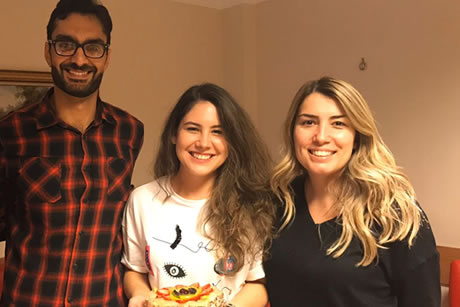 With the Candelas ONLINE ENGLISH LEVEL ASSESSMENT TEST, you can evaluate your current Grammar, Listening, Writing, and Vocabulary level. Click on the TEST YOURSELF link to start your exam and learn your English level. Good Luck

We put here some important information about Study Abroad, Learning Languages, Internship Abroad and such subjects. If you are not able to find what you need here, please do not hesitate to contact us for detailed information. Can IELTS Private Lessons Be Helpful? 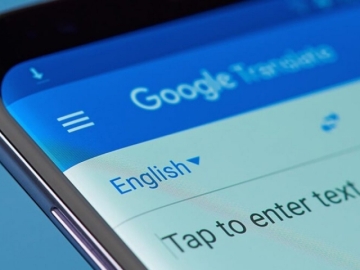 In The USA, UK and Europe

My English Classes Online is a brand of Candelas Education. 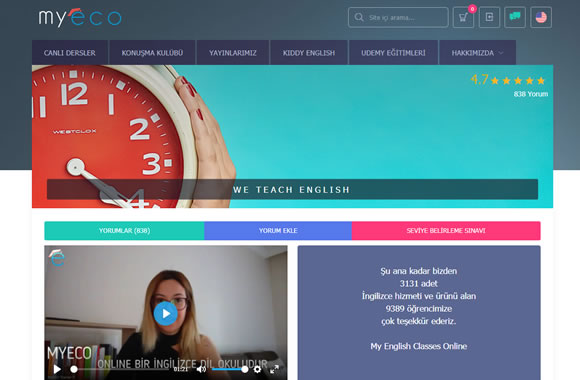 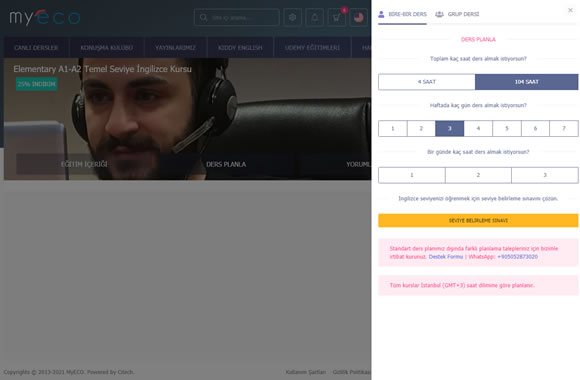 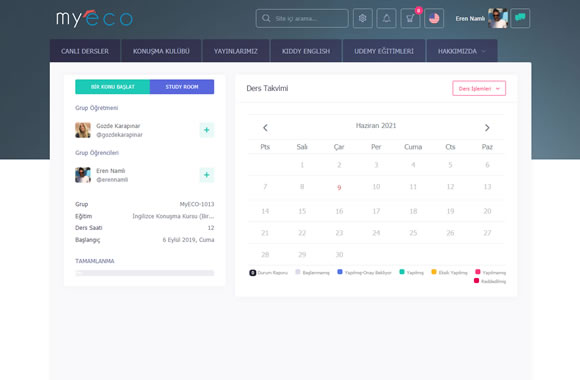 Do you want to work with us?

If you want to be a part of our team and company, just send your CV.

Listening tracks of the books