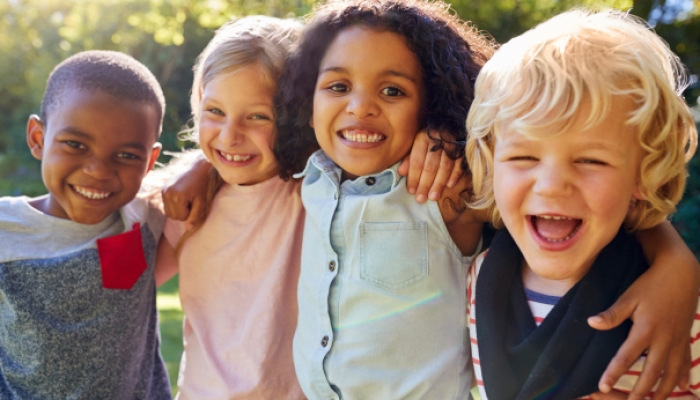 Children are incredibly sensitive to the way people around them speak. Even in the case of just one language, they quickly learn the differences between men's and women's ways of speaking, and the difference between polite and vulgar. For children, it is easy to learn two languages at the same time.

Fifty years ago, educators in North America advised immigrant parents to speak English at home, saying that their children's success at school would increase. At that time, some researchers thought that early exposure to the two languages made children disadvantaged. Recent research has shown that this is not the case. Contrary to the disadvantage, it shows that exposure to bilingual language can provide advantages such as more flexible thinking in children. This shows that the disadvantages identified by previous research have generally arisen in connection with the difficulties of migrants' lives. 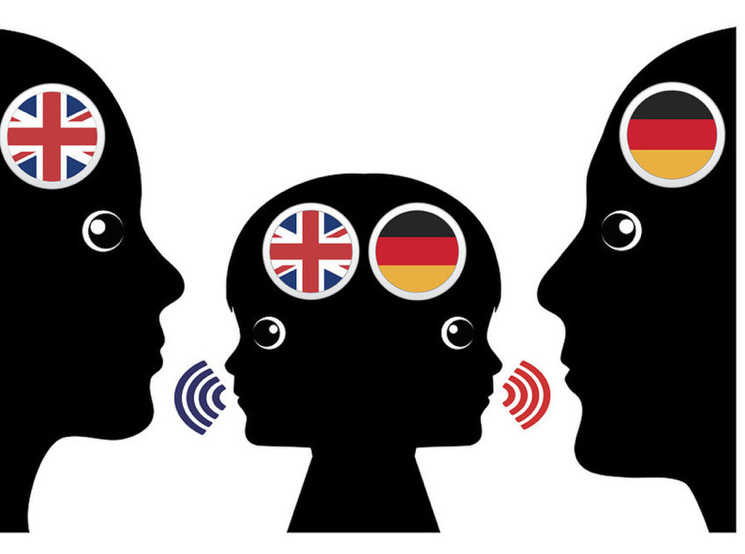 Getting Started with Dual Language Teaching

Parents do not teach children to "speak" more than they teach them to walk or smile. The most important things in language development are exposure and need. If children are exposed to a language in a variety of circumstances from the moment they are born and think that they need language to interact with the world around them, they will begin to learn that language. They will learn both languages if they are exposed to different languages in different conditions from the moment they are born and realize that they need both languages to communicate with the people around them.

If children are exposed to two languages from birth, they can learn both without difficulty, and that does not harm them. The challenge is to ensure that they are sufficiently natural to be exposed to both languages. Often, one of the two languages you want to learn will somehow be "more important" and the trick is that the child is naturally and effortlessly exposed to the "less important" language. The best way to achieve this is to keep children in environments where the language is less important.

If one language is needed more often than another, it is likely that one language will appear more important to children. For example, suppose an American mother and a Turkish father in a bilingual house speak to each other in English. Children will notice that English is used in the absence of Turkish and think English is "more important". But if the same family moved to Turkey, instead of English children will realize that in many cases used Turkish and Turkish are "more important" is that they will decide. Some children are very sensitive to these differences and may be reluctant to use the "less important" language, especially if other children do not. The fact that a language is "more important" reflects only the children's point of view.

Monolingual grandparents can help in this case. A cousin or grandmother who speaks another language or a paid babysitter can be consulted to take care of children. Exposure is needed, not just watching TV, but also interacting with other people.

Another problem is to make the exposure natural. If children think they are forced to do something strange or embarrassing, they will probably resist. Setting some rules, for example, speaking a language on some days, speaking in another language on other days, can be challenging and can lead to a negative attitude.

Another problem is exclusion. If one of the parents cannot speak the other's language (suppose the American mother in our example does not speak Turkish), the children will not understand their mother when they say something to their father in Turkish. This may make children reluctant to speak one of the parents' languages in different environments. 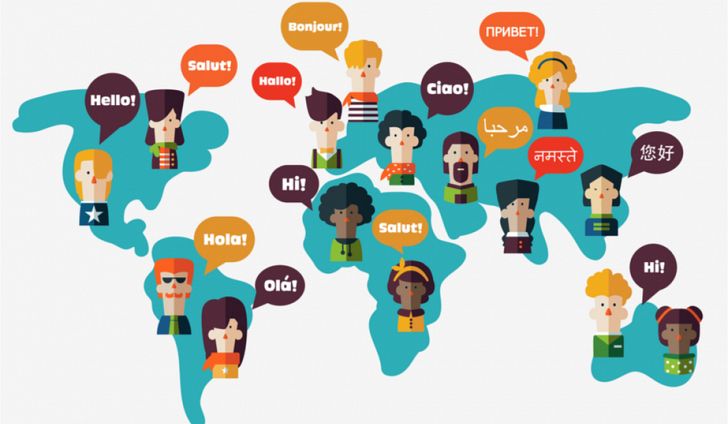