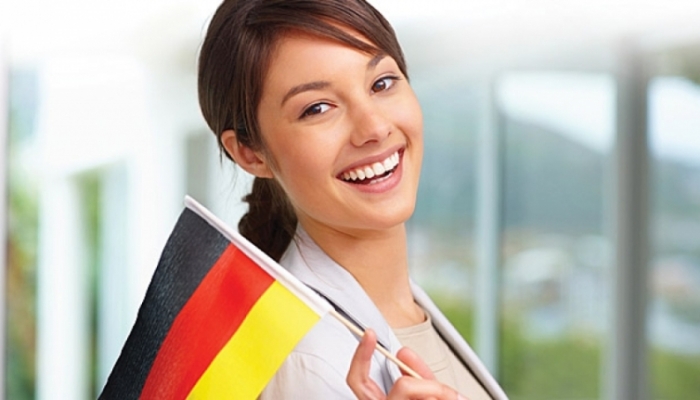 A Guide for Education in Germany

As Europe's largest country, Germany has come to the forefront on the continent with the European debt crisis and Brexit, following recent incidents such as the ongoing refugee crisis. All these developments push Germany, which has historically been an important driving force of European integration, to a more active role internationally. The rapid aging of Germany's more than 80 million population is another concern. In 2015, Germany had the second oldest population in the world after Japan, 28 percent of its citizens, aged 60 and over. The German Federal Statistical Office estimates that by 2060, the population will fall to 67.6 - 78.6 million people. Even in the best scenario, the decline will result in a decrease in the working-age population.

Given these challenges, it is not surprising that the German government has made internationalization of higher education a strategic goal. Internationalization has a number of advantages, from positive impacts on research and educational quality to improving the global reputation of academic institutions. It also has a number of economic impacts. This can help alleviate Germany's skilled labor shortage and encourage migration. As shown in a detailed study by the German Academic Exchange Service (DAAD), foreign students in Germany provide a significant economic net gain for the community. Considering all these factors, education in Germany has great advantages for students coming from abroad.

The first condition for admission to universities in Germany is to attend a university in Turkey. When you get accepted to a university in Turkey, in this country you can apply for various positions. One of the first conditions for receiving university admission from Germany is graduation from high school providing academic education and placement in a 4-year undergraduate program in LYS. Your program must be the same or similar to the one you wish to study in Germany.

The average annual fee for all universities is 300 Euro. However, universities in West Germany charge more than this fee. The fees of some private universities and undergraduate or master's programs in English vary from 2,000 to 6,000 euros per semester.

The costs of the dormitories of public universities generally range from 200 to 250 euros per month. But it is difficult to find places in the dormitories.

Scholarships are generally offered at the master and doctoral level. The German Academic Exchange Service (DAAD) scholarships are the best known. Particularly, scholarships are granted to students who will make a master's degree with the Turkish Education Foundation (TEV), which covers 750 Euros per month and travel expenses.

The main application requirement for the preferred master programs is that students have a very good undergraduate grade point average.

Graduate programs in English are also preferred. IELTS and TOEFL results are required for applications. If you're in Turkey in the language of the program is 100 percent English, you documented your school if you do not have to enter these exams. There is no preparatory education in graduate education. You must also have a B1 level for German preparation.

In Germany, there is a work permit of 20 hours per week. For this reason, most of the students can earn their living by working on the remaining time from school. If you have not earned any scholarships or are not eligible, you can earn money by working in various jobs. 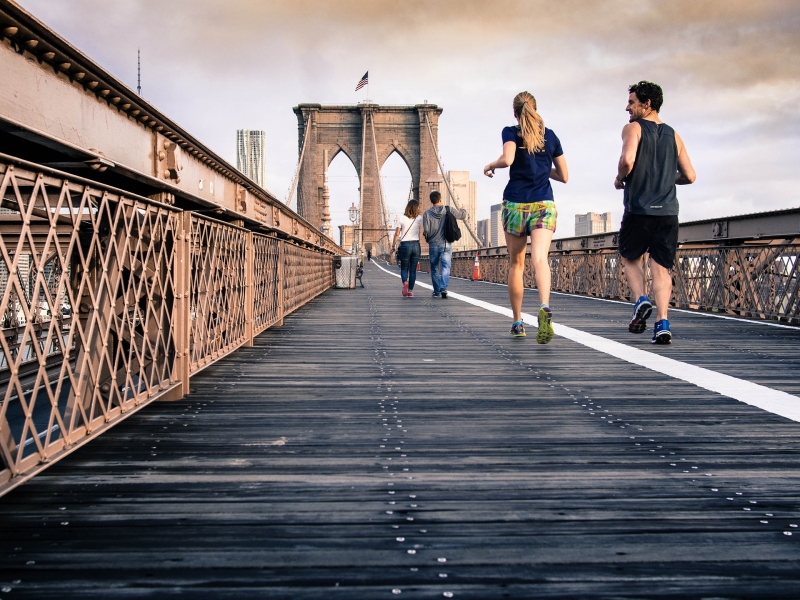