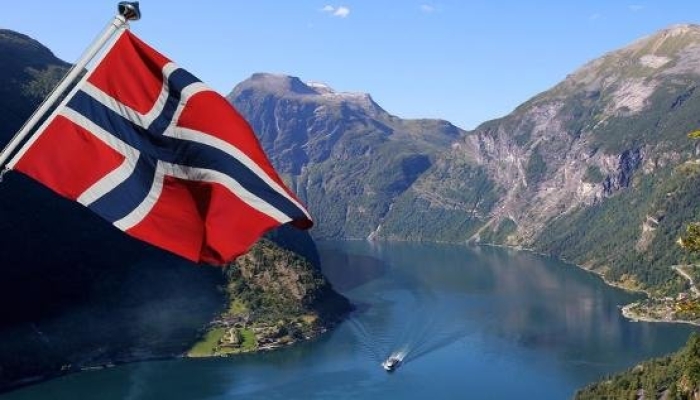 Norway, a Scandinavian country, offers great opportunities not only for its citizens but also for immigrants and foreigners with its strong economy, remarkable prosperity, and high socio-economic opportunities. Foreign students who want to study in Norway can get a free university education. For this reason, Norway, like other Scandinavian countries, has thousands of foreign students each year choosing higher education and language education.

Everyone between the ages of 6 and 16 should go to school in Norway. All public education is free of charge in Norway and lessons are taught in Norwegian (except of course foreign language courses).

The Norwegian primary and lower secondary education system were reorganized in 1997 and a new curriculum was implemented. The different municipalities in Norway are responsible for the operation and management of public schools.

The school year lasts from August to mid-June and consists of two semesters with a Christmas holiday (from mid-December to early January).

Being an International Student in Norway

In Norway, higher education is free for both domestic and foreign students. You only pay between 50 and 100 Euros per semester.

As a Turkish citizen for you to get accepted into a school in Norway to study in a degree program in Turkey and you need to be successful. There are also universities that provide one-year language education for those who have poor language skills or who do not.

In Norway, you must have sufficient English for university studies. So you need to get 5.5 from IELTS. Norway; It is expensive compared to other European countries and has an average monthly living cost of one thousand Euros. University dormitories average 400 Euros per month.

Learning Norwegian is a great advantage when studying in Norway. The number of English programs is only 5. Therefore, the number of Turkish students in the country for education is small. Most of these students also study business, engineering and various social programs.

Scholarships and Work Opportunities in Norway

The Norwegian government grants scholarships to around 1100 students from Central Asia to develop cultural interaction in universities to study bachelor's, master and doctoral programs in English.

Norway has a work permit of 20 hours per week. At the end of the first year, this period is a full time during the holidays. However, you are not entitled to work when school is finished. Most students can earn a living by working on their remaining time at school. If you have not earned any scholarships or are not eligible, you can earn money by working in various jobs. 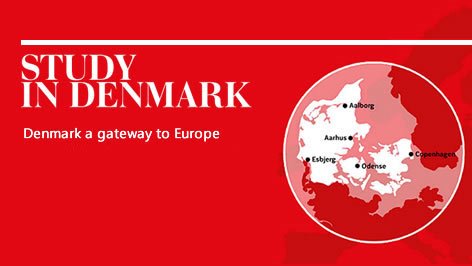