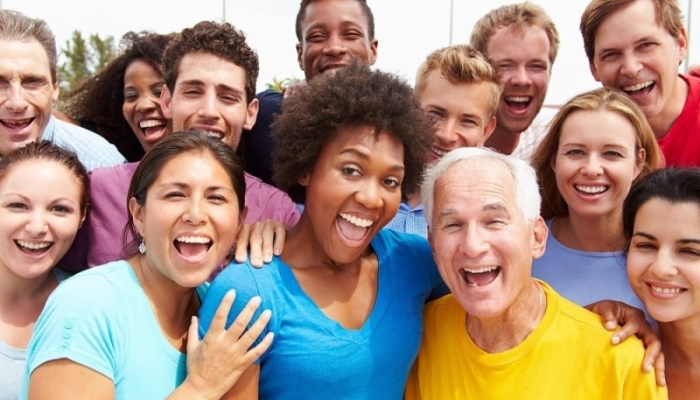 A language is a natural tool that allows people to communicate their agreement with each other. Each language has its own rules and features. It acts as a bridge between people from past to future by continuing its existence within these rules. In this article, you can find information about the most popular languages ​​in the world.

Most Spoken Languages in the World?

Apart from the crowd of the Chinese population, the developing technology and economy of the country have made this language popular in recent years. Chinese is one of the official languages ​​of the United Nations because it is the most spoken language in the world. The Chinese alphabet has a unique writing system. It is known that the alphabet has a history of approximately 3500 years. It has a great influence on East Asian languages ​​with its language structure and features. There is one character for each word in the Chinese language. This character does not create words by juxtaposition. The Chinese government has simplified writing in traditional character with a policy that is introduced in 1954. As a result of this policy, it has become easier to read and write Chinese thanks to the characters made easier.

A person with a very good education in the country knows between 5000 and 7000 characters. A person must know at least 3000 characters in order to read a newspaper. The most important point in learning Chinese is the toning system. People who decide to learn this language should pay attention to this issue. Learning Chinese today will benefit people in terms of careers. Along with the developing economy of the country, knowing Chinese makes a difference in the economic sense. However, it should be kept in mind that Chinese is a difficult language that takes a long time to learn.

Since English is spoken in very large geography, it is called as a global language. If you know English wherever you go in the world, you can communicate with the people of that country without any problems. English is an international language dominating in fields such as science, diplomacy, communication, media and aviation. Since England was a colonial empire in history, the English language could spread to such a large geography. 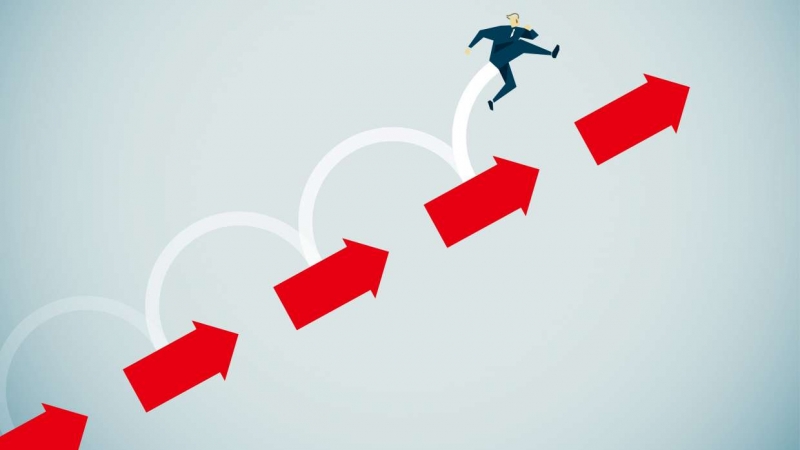