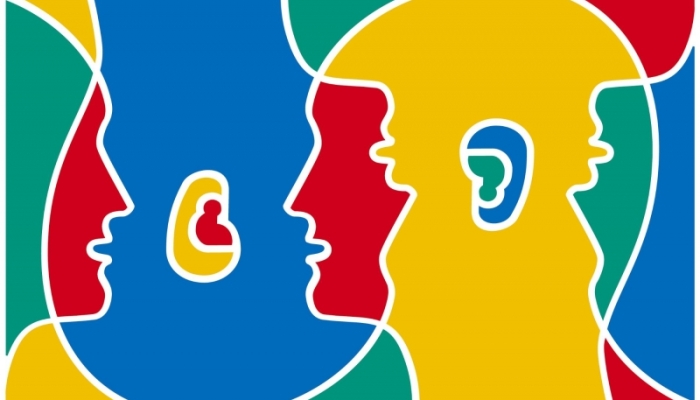 According to the sociologist Kachru, the countries where English is used to divide into three circles. These are inner, outer and expanding circles. The inner-circle covers countries that use English as their mother tongue. These are the countries such as the United States of America, the United Kingdom and Australia. The outer circle consists of the countries that are formerly British colonial and somehow socially and linguistically influenced by British culture and language. Apart from knowing English almost at the level of mother tongue, these countries use English in nearly every aspect of their lives. Even, English occupies a position of second official language in some of them. South Africa Republic, India, Pakistan are among them. People living in these countries have suffered from subtractive bilingualism over the years. There are countries such as Turkey, Japan, China and Russia where English is completely a “foreign” language in expanding circle. It's being a foreign language also makes the learning process difficult.

English as a “Foreign” Language

In addition to these three circles, if we mention about Krashen's concepts of acquisition and learning, we must first define them in a simple way. The acquisition occurs in the colonial countries where English is the second official language and in the countries where English is the mother tongue, that is to say in the inner and outer circle. Because language acquisition needs being exposed to that language and this is the best and most effective way of learning the language. Going back to Turkey fact, it does not seem possible for us to make this language (English) a part of our daily lives and to be exposed to it continuously in our country where English is a foreign language and stays under the expanding circle. On the other hand, it is possible to increase the possibility of exposure to our own efforts. However, this exposure will unfortunately not change the reasons underlying our learning English being late, since it will be an impellent exposure. The language learned but not acquired in the learning process will not be internalized and this is a serious disadvantage for us when compared to other countries.

There are 168 hours in a week. A high school student in Turkey currently has 4 hours of English class per week.  Through making a tiny calculation, we realize that the rate of this student’s dealing with the language is 1/42. Due to this rate of exposure to language, the student who cannot already have the chance to acquire the language cannot learn the language, either. In other words, a student who learns English in our country will always be more disadvantaged than a student learning it in the South African Republic or in Kenya. Because they are exposed to that language in their daily lives in addition to the fact that they see it at school. Of course, at this point, it is improper to be upset by saying “Why were we not colonial?” or “Why is our native language not English?”. Instead, it is the most accurate thing for us to choose the way of compensating by comparing the learning strategies of other countries in the expanding circle with ours. Thus, we can accelerate the learning process by overcoming difficulties.

100 simple things to you can do to improve your English

Is it Possible to Speak Multiple Languages?
NEXT CONTENT