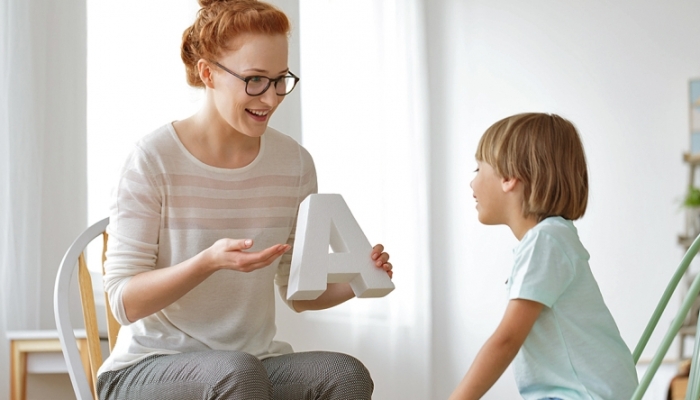 According to the dictionary definition, bilingual children are children expected to speak both languages fluently and let’s say they are children that I emulated most. Being multilingual is speaking more than two languages fluently. While some families can transfer this to their children efficiently, some, unfortunately, cannot show the same success in this regard.

I would like to continue with 2 examples. Let me mention about my friend that I met in Brighton who is coming from Switzerland saying she is actually from Peru but can speak almost all languages in the class. That friend of mine I think takes her place in the category of multilingual, as while she could speak French, Spanish, German as the same level as mother tongue, her English level is also C1. The reason will seem to be quite simple, but it is due to the fact that the country where she lives has changed. My friend, who lived in Peru until the age of 11, spoke Spanish in South America. But after moving to Switzerland, she also took Spanish lessons and is now fluent in both Spanish. She has been living in Switzerland since the age of 11 and has learned German in the German-speaking part of Switzerland. Again my friend, who learned the French language because of the compulsory French learning at school and speaking French in other parts of Switzerland, developed her English both through school and on her own efforts as well, since English is the world language. She was able to speak to anyone in the class who was French, Latin American, Spanish, German in their language. After I witnessed this, I really agreed on the saying “One language brings another person with it.” 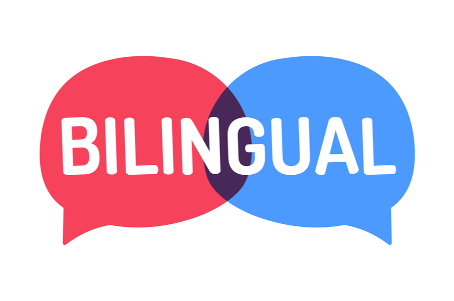 You can reach our article on Raising A Bilingual Children

We can call our other example as unsuccessful a little bit. The children of the family who hosted me in London for a week passed tangent to being bilingual. Their father is Turkish and their mother is Spanish. The only language our immigrant children can speak in English. But strangely, they can understand both Spanish and Turkish. As a child, the children had been exposed to both languages by their parents, Turkish from their dad and Spanish from their mom with a great effort. However, after a while, when children faced problems such as communication problems, confusing the two languages and not finding the right word, they stopped doing so. They started to speak common language English. But for example, when I was communicating with the girl, I spoke Turkish for a little while. She responded to me in English and we could chat. When I asked how she can understand, she said: “I don’t know, I only can understand but cannot reply back.” I think if I had that kind of chance, I would try to encourage my child to learn a lot of languages by getting medical support because when you communicate with a person in his or her language, the pleasure of chatting’s going fluently is a priceless experience for me.