Work Regulations for Students in UK

Work Regulations for Students in UK 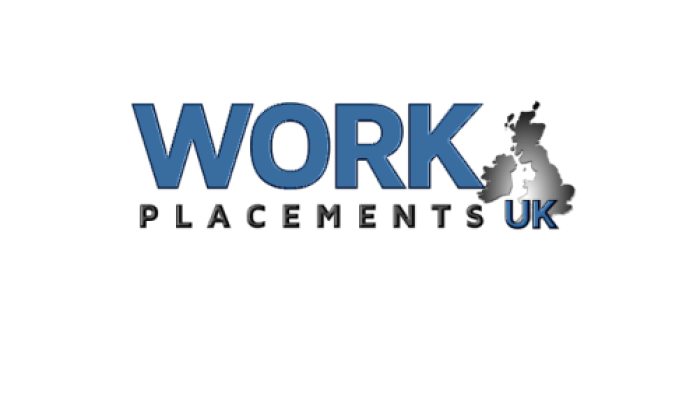 Work Regulations for Students in the UK

This post was originally published on 13 July 2015, at a point when the government’s new policy was not yet confirmed. It was updated on 14 July 2015 to reflect the official government statements confirming the new measures as well as the initial industry reaction.

The British government confirmed new rules this week that will eliminate the opportunity for further education (FE) students from outside the European Union to work part-time during their studies in the UK. In addition, non-EU FE students – that is, those enrolled in non-degree post-secondary programmes – will be required to leave the country at the conclusion of their studies and will only be able to apply for a work visa from outside the UK.

Home Secretary Theresa May tabled a Statement of Changes in Immigration Rules to this effect in the British House of Commons on 13 July 2015.

In an accompanying statement to the House, Minister of Immigration James Brokenshire said, “The Government is reforming the student visa system to reduce net migration and tackle abuse. These changes will help achieve this, whilst ensuring the UK maintains a highly competitive offer and continues to attract the brightest and best international students.”

Under the new policies confirmed this week:

As of 3 August 2015, new students from outside the European Union enrolled at public FE colleges in the UK will lose the right to work for up to 10 hours per week (and full-time between semesters).

As of 12 November 2015, further education students will not be permitted to apply for a work visa at the conclusion of their studies unless they first leave the country.

Also as of 12 November, the length of FE visas will be reduced from three years to two. And further education students will be prevented from extending their visas unless they are demonstrably progressing in their studies and unless the institution in which they are enrolled is affiliated with a university.